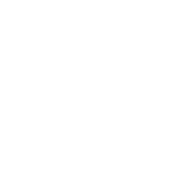 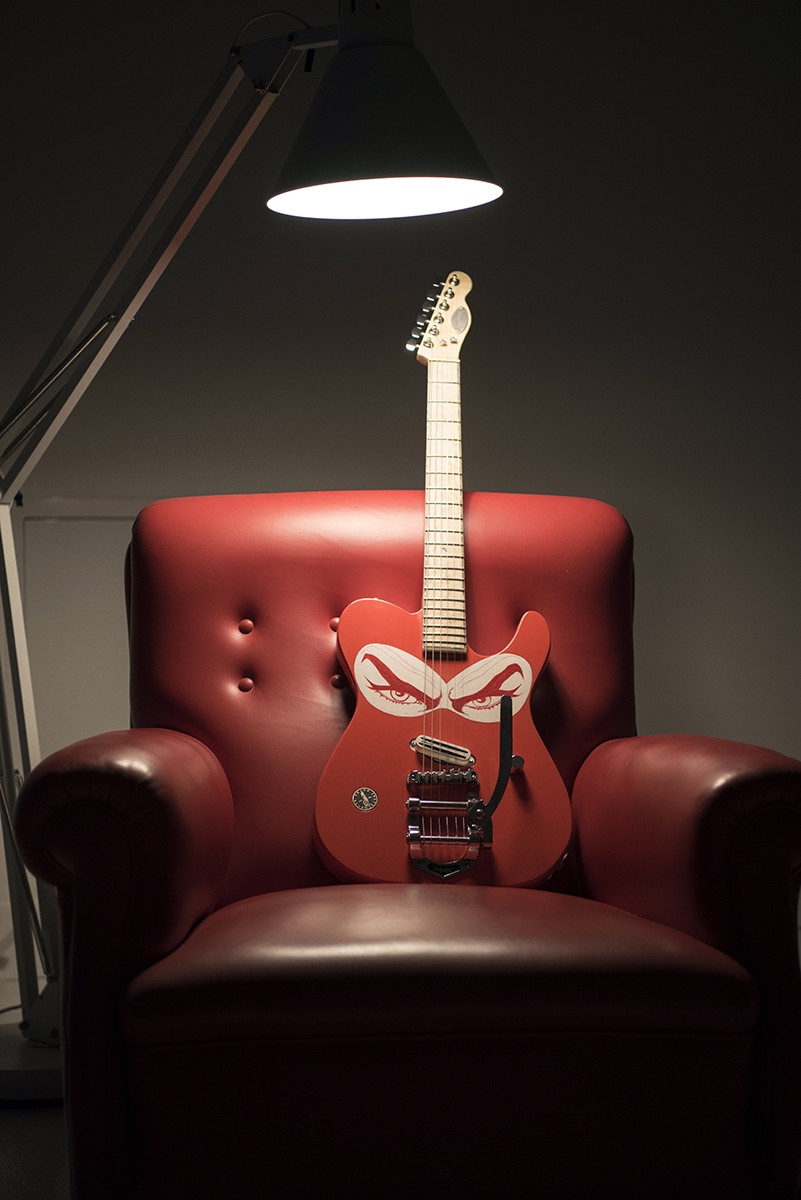 It always happens, but I always get surprised by the ability that a guitar has to attract anyone. I am not talking about guitar players, but those who are familiar with its shapes. Basically everyone. There are those who want to touch it while respectfully asking for permission. And those who want to watch it from close and bend down to move their eyes closer to it. Those who remember having strummed it one time and would like to do it again, but they do not dare to ask. Those who would like to hold it in their womb and see how it feels, but having no idea where to grab it. Those who would like to have it hanging from a wall at eye level, to admire it every day, without even knowing its sound. There are also people who would like to draw on it, as a guitar attracts more than a piece of paper. I knew someone who felt like doing that. A man whose wonderful hand made thousands of noses bend down on paper for years. I have no doubts that man would have really loved guitars. This Shank Instruments Tele will show an original illustration drawn by the hands of the creator of “Diabolik”. A real privilege. 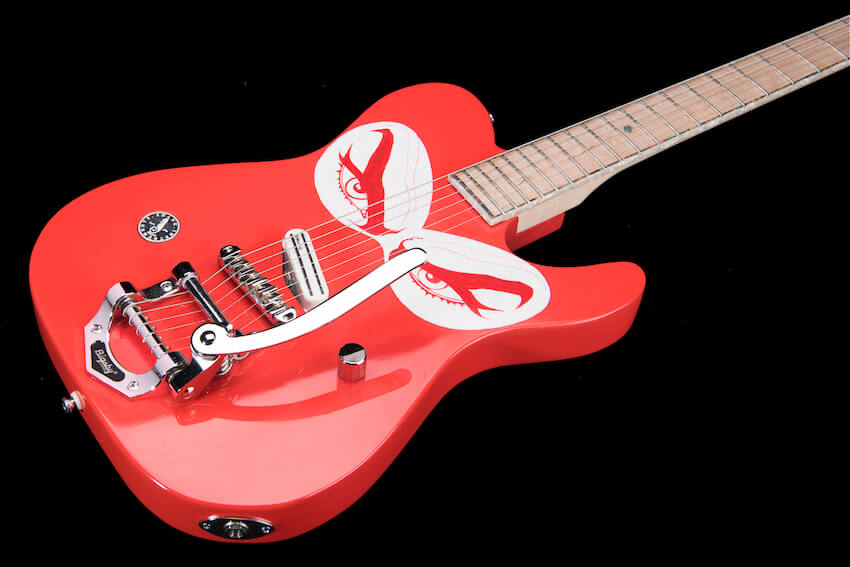 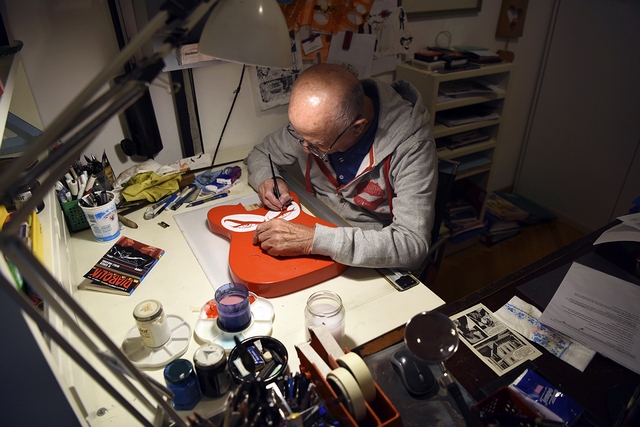